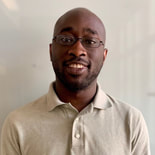 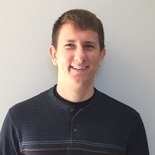 Kaitlin's research is focused on the design of nitric oxide-releasing chitosan oligosaccharides as therapeutics for cystic fibrosis. 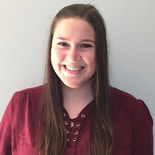 Haibao is developing new macromolecular scaffolds for storing and spontaneously releasing NO.

Taron is studying the use of nitric oxide-releasing electrospun fibers to improve the biocompatibility of implantable glucose biosensors. 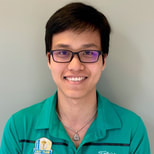